So it’s February 2016 and I’ve finished building my wordpress.org website. It’s been a steep learning curve and frustrating at times but I think the result is a good, clean and simple site that showcases my best work.

This year started well with my 2015 Eutick Memorial Still Life Awards entry You Can’t  Put Your Arms Around a Memory winning the Popular Choice Award, and also selling.

2015 was a diverse and exciting year. It saw success as a finalist in the Eutick Memorial Still Life Awards and the Moreton Bay Region Art Awards, and inclusion in the curated show Subversion at Tortuga Studios, Sydney. 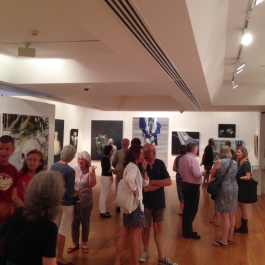 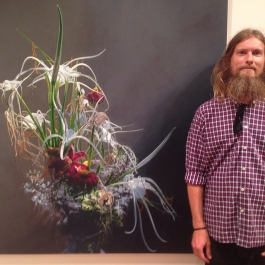 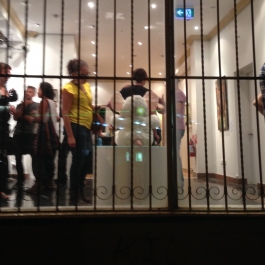 Completely out of left field, I also saw success on the Channel 10 game show Family Feud as part of the Anderson Family, winning five consecutive nights and walking away with a car and over $33 000!

This public exposure was not my first for 2015 as I had previously made international news as a result of Queensland Museum announcing my discovery, a year earlier, of a 23 million year old fossilised rainforest in the Tallebudgera Valley. Two radio interviews followed as well as an ABC online front page story.

Also, another of my artworks, my chilli sauce Yowie Wowie, took out 2nd Prize in the Savoury Sauces section of the 2015 Gold Coast Show. Yowie Wowie is an organic, wild-fermented, Louisiana-style hot sauce and the labels are hand-coloured, hand-pulled, editioned lino-prints. I’m currently working on making it available commercially. 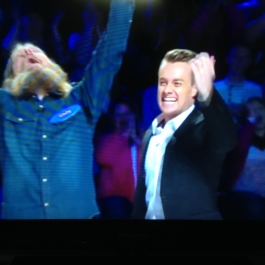 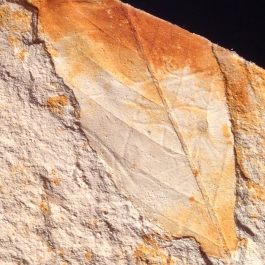 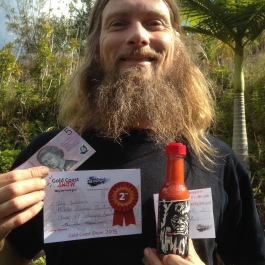